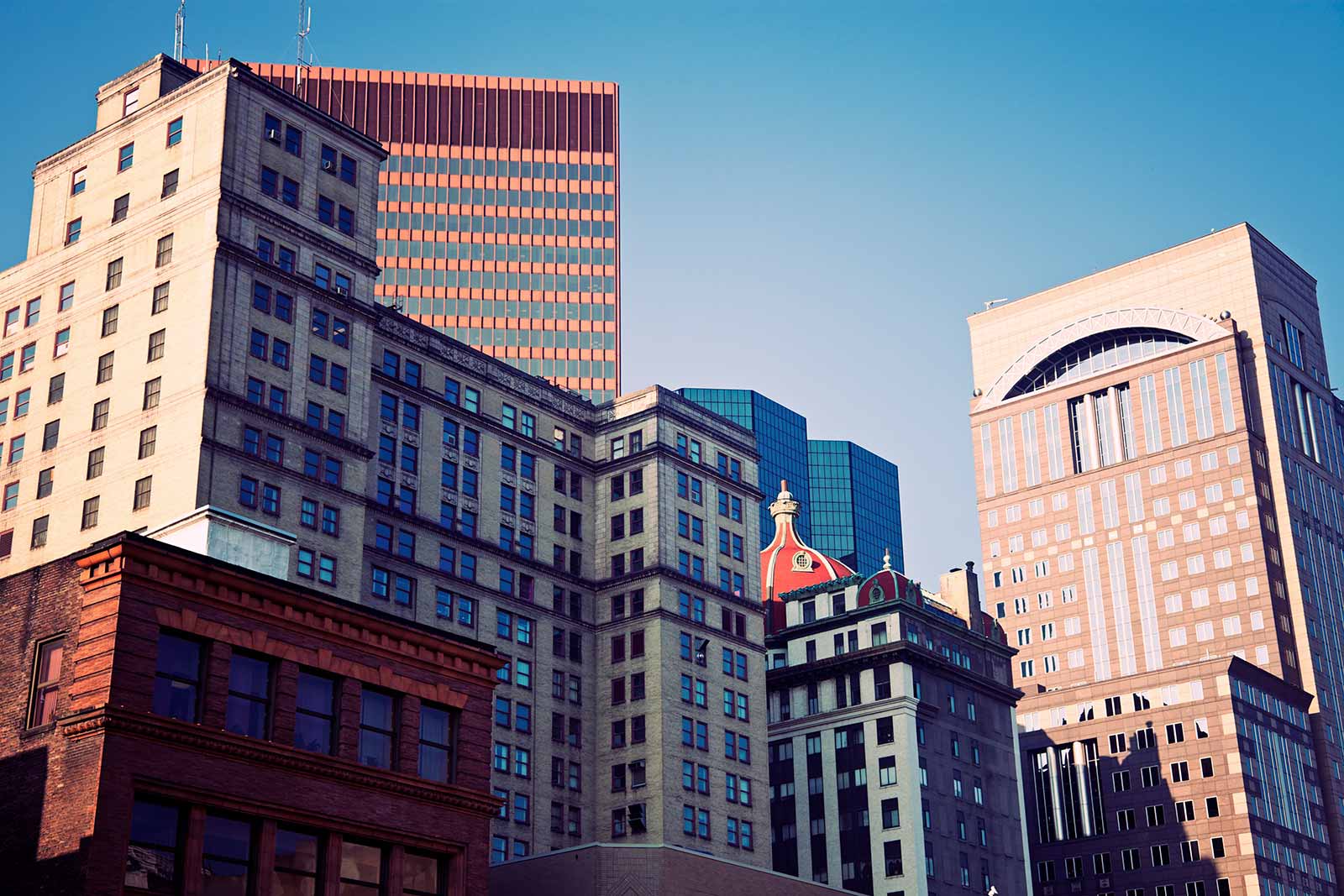 The United States District Court for the District of New Jersey in Osterbye v. United States, 2020 U.S. Dist. LEXIS 116591 (June 30, 2020) recently denied a carrier’s Motion to Dismiss claims arising under the MSP for double damages. The Motion was brought on two grounds: a statute of limitations argument and an argument based on release of claims in settlement. The Court dismissed both arguments, finding factual discrepancies sufficient to surmount a 12(b)(6) Motion to Dismiss.

Subsequent to settlement, CMS asserted a demand under a separate case control number for $118,071.28 which becomes the subject of the double damages claim. When apprised of the $118,071.28 demand, Plaintiffs appealed and lost on all lower levels. Of note, Plaintiffs had apprised CMS of decedent’s death on December 3, 2013, and provided a new Proof of Representation and an Executor Short Certificate that date. Despite the fact that settlement was effectuated by the estate and CMS was apprised of decedent’s death and provided the requisite documentation regarding same, an appeal to MAC on October 26, 2015, was denied on June 26, 2019, for lack of standing because of the death of the decedent. The available legal filings do not include any response of the agency prior to June 26, 2019, regarding standing issues based on the death of the beneficiary, despite Notice being tendered to the agency at the latest in December of 2013.

Having exhausted all administrative remedies, Plaintiffs in the instant case then brought suit against the United States and the carrier under the MSP’s private cause of action provision. The complaint relies on six claims:

The Plaintiffs and federal defendants stipulated to a dismissal of claims with prejudice, leaving the carrier the sole defendant in the case. Yet again, constitutional questions have been raised regarding the MSP and yet again have not been brought before a finder of fact to adjudicate.

Thereafter, the carrier brought a Motion to Dismiss before the district court on two grounds: that the MSP claim is time-barred because Medicare sent its final conditional payment letter on June 5, 2013, and Plaintiffs failed to sue the carrier within six years, and that the settlement language insulates the carrier from suit by the Plaintiffs.

The Court was unpersuaded by the carrier’s argument. On the first grounds—the statute of limitations—Plaintiff rejoined that the MSP does not contain a statute of limitations, and even if it did, it was equitably tolled because the Plaintiffs were first required to exhaust all administrative remedies through Medicare before filing in federal court. The carrier argued there is no exhaustion requirement. The Court was therefore presented with two questions: whether a Plaintiff must exhaust administrative remedies with Medicare prior to initiating suit under the private cause of action provision of the MSA; and what statute of limitations is applicable to the MSP’s private cause of action provision.

For the second ground for its Motion to Dismiss, the carrier relied on the April 29, 2013, Release, pursuant to which Plaintiffs “release[d] and g[a]ve up any and all claims and rights which [Plaintiffs] may have against [the plumbing contractor.]” Osterbye, quoting the Release, unavailable for review. Plaintiffs also “agree[d] that [they] will not seek anything further, including any other payment.” Id. The carrier argued that such language insulated it from suit under the MSP’s private cause of action. Plaintiffs responded that the original Release was predicated on the $13,562.90 conditional payment, not the additional lien amount, and that the Release was therefore based on a “critical mistake of fact.” Osterbye, 10, quoting Plaintiff’s Opposition Brief, 9. The Court relied on the doctrine of mutual mistake, which is a question of fact for a finder of fact and which spoils any motion for summary judgment. The court therefore denied the Motion to Dismiss.

Given the legal standards which apply to 12(b)(6) Motions to Dismiss, it is important not to extend the findings of the Court too broadly: the Court did not rule that an allegation that the settlement was based on known damages nullifies the Release language per se. The Court instead found that the allegation of mutual mistake sufficiently spoiled a Motion to Dismiss, which by its nature requires the defendant to show that no claim has been presented. It will be for the trial court, should the case proceed to trial, to determine whether or not the instant Release language may sufficiently insulate the carrier from suit under the MSP’s private cause of action. Until that time, Release language indemnifying and holding a carrier harmless may not be sufficient grounds for claim dismissal, as such language may present a question of fact best left for a finder of fact to decide.